ATLANTA—The UK government urgently needs to hammer out a withdrawal agreement from the European Union to avoid massive disruption to the aerospace industry on both sides of the Atlantic, said Michael Huerta, the former FAA administrator. 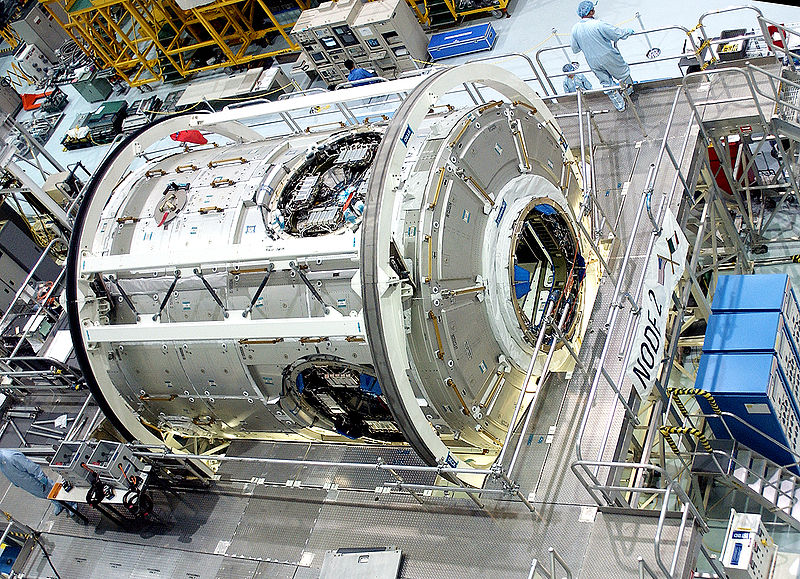 Echoing recent warnings by Airbus that a “hard” Brexit could lead to severe disruption in the supply chain and possibly lead to the company shrinking its UK presence, Huerta said the impact could also extend to the U.S. “The reality is this is a big deal for U.S. aerospace manufacturing because what happens in March 2019 is that the United Kingdom no longer has a regulatory regime under the European Union,” he said. “Their regulation is entirely governed by [the European Aviation Safety Agency] and given that evaporates in March 2019, the obvious question is what replaces it?”

Explaining why this matters to the U.S., Huerta said: “FAA operates under a system where we regulate operations within the U.S., and foreign operators and manufacturers that operate in the U.S. or sell products to the U.S. are regulated by their respective home countries. The FAA recognizes the competence of those foreign authorities, so if we have a situation in March 2019 where there is no recognized entity that is regulating the UK’s aerospace industry, we have no means to allow it to operate within the United States. That’s a big problem.”

Speaking at the American Institute of Aeronautics and Astronautics (AIAA) Aviation 2018 conference here, Huerta said a failure to negotiate an orderly Brexit with a withdrawal agreement could significantly impact UK-registered airlines, particularly British Airways, as well as UK aerospace companies. “The North Atlantic route between New York and London is the largest, most congested, most profitable aviation route in the world. So how we figure this out is really important,” he noted.

Huerta also underlined the need for greater urgency, again agreeing with Airbus, which believes the current planned transition (ending December 2020) is too short for the EU and UK governments to agree on the outstanding issues. “The challenge with aviation is that in the U.S. it is 5% of our GDP, so it’s a pretty important sector and we have got to figure out how it operates without disruption,” he said.

Describing the recent comments made by Airbus as “quite helpful,” Huerta said the company is “really making the point to negotiators on both sides of the English Channel that we need to have certainty here and, while March 2019 seems a long way off, if you are a manufacturer and you are scheduling component deliveries or final products, that’s right around the corner. So, getting that issue resolved is extremely important.”

Huerta, who spent time at FAA on what he described as “shuttle diplomacy” missions between London and Brussels, added: “The UK’s position has been from the very beginning they would just figure out how to have some sort of associate relationship with EASA, which makes a great deal of sense. The European view of that was very clear: they asked for the divorce—so isn’t it up to them to figure it out and, no, we are not going to make any special accommodation for the UK.” He continued: “You can see both sides of the argument, but put yourself in the position of Airbus or Boeing—they just want to know what it is, and they want to understand what that regulatory framework is. What they don’t want is for the UK to stand up its own independent regulatory framework that then creates another structure that needs to be validated and accepted by countries around the world. It’s a tough problem.”